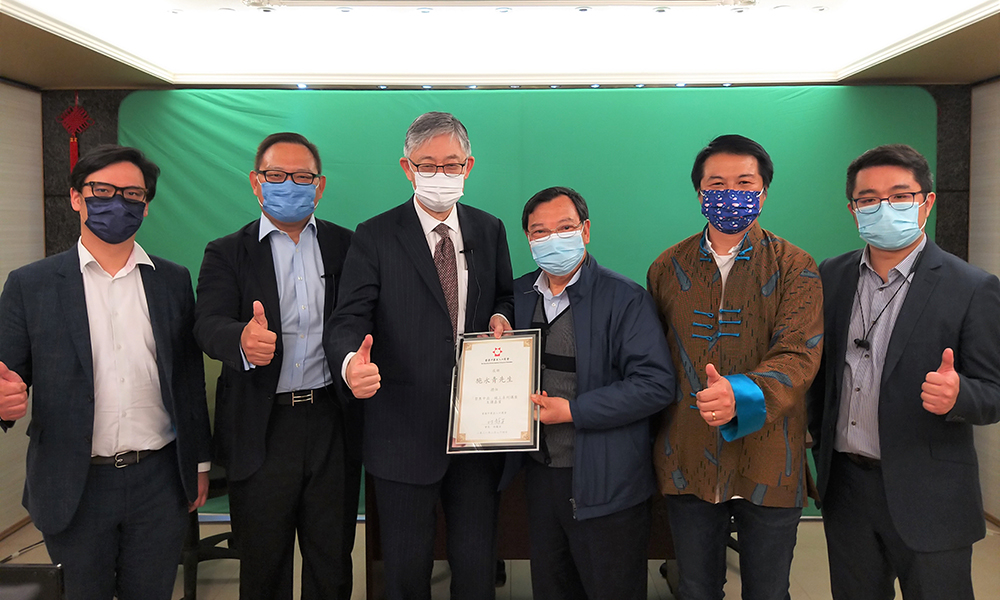 In 2021, the Hong Kong Chinese Importers’ and Exporters’ Association (HKCIEA) has launched a series of online seminars with a theme of “HKCIEA’s Focus”, which invited renowned experts and academics, government officials, successful entrepreneurs as guest speakers to share their opinions on latest political and economic issues.

The second seminar was held on February 24th. Mr. Shih Wing-Ching, who has profound understanding of real estate economy, was invited as the guest speaker to share his views on the overall development of Hong Kong’s property market, such as the impact of the pandemic and the US-China tussle on Hong Kong’s residential, retail and office buildings, and to interact with members.

Mr. Shih predicted that the property market would rise by 15% in 2021. He said the property market was full of bad news last year, such as the Anti-Extradition Law Amendment Bill Movement in 2019, the Sino-US Trade War and the outbreak of the pandemic in 2020. However, last year there were not many fluctuations and declines in the property market, indicating that Hong Kong’s property market has a stable and solid foundation. This year, the market has largely absorbed in the aforementioned bad news, and such bad news has been reversed into good news. For example, the trade war between China and the US is expected to be more rational and moderate due to the inauguration of Joe Biden, and there becomes more room for maneuvering with China. China-US relations are much clearer this year. We can see that China’s external circulation did not shrink under the pressure of the United States in the past, and its import and export trade did not decrease. China is also the country that attracts the most foreign capital. As long as China’s external circulation continues to develop positively, Hong Kong’s role will not change. Capital will continuously flow to Hong Kong, and Hong Kong’s economy will thrive. Since the housing market was stagnant for a long time last year, he believed that there would be a significant increase this year.

When asked by members about the appreciation potential of industrial buildings, Mr. Shih said that rental prices fell last year but there was no big impact on the decline in the property market. The rent of shops was primarily affected, but there was little influence on office buildings. In recent years, industrial buildings have become more diversified in use that caused more potential, and they are considered suitable for own use but there should not be high selling prices.

As for whether the price of high-end housing will rise sharply after the epidemic turns around, Mr. Shih believed that the high-end housing market would become active again. The Mainland is the site of the fastest economic growth and the place with fastest asset accumulation under the global pandemic. It is believed that there will be many buyers who come to Hong Kong to buy property after the getting back of normal immigration clearance.

Recently, a study was proposed in the Budget to rezone some commercial land for residential use. Land development is also expected to accelerate and some members were concerned that this would lead to a drop in property prices. Mr. Shih said that the housing supply could not be changed in the short term. The government forecasts that the annual average number of construction units of private residence would be less than 20,000 in the next five years starting from 2021, which would not break the imbalance between supply and demand in the near future.

When asked by members about the transformation of real estate agency platforms in Hong Kong under the pandemic, Mr. Shih said that indeed the real estate agencies in Hong Kong were shifting to an online platform, agencies would increasingly rely on online customers and provide customers with more accurate and better services through this technology. 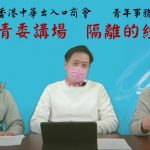 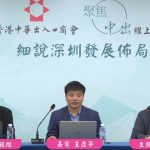